A D&D actual play stream from the official DND twitch channel ... turned into a PODCAST! 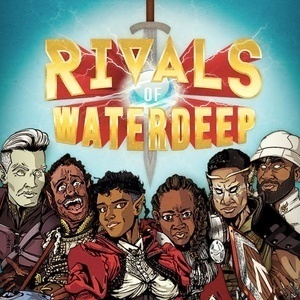 Rivals in hell and a goose .. what could possibly go wrong?